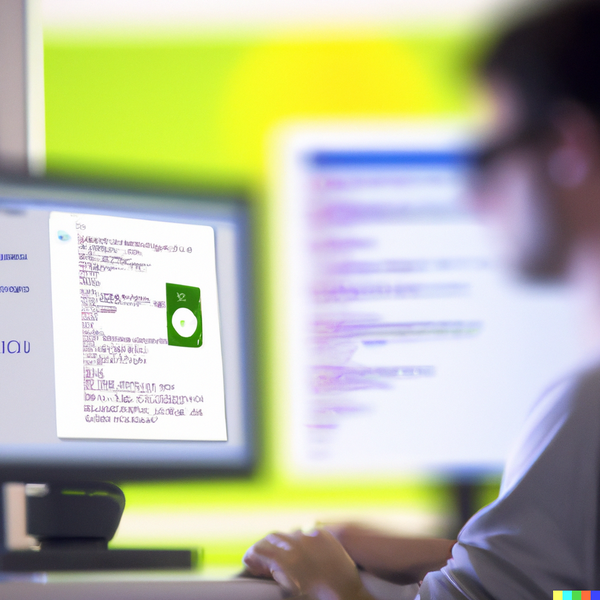 Prompt: An image of a developer working on a computer with ChatGPT open in the background

As a developer, I have to admit that I was initially hesitant to try out ChatGPT. Not only was I worried about the resource consumption and the impact on climate change, but I also couldn’t shake off the words of Douglas Adams: “Anything that is in the world when you’re born is normal and ordinary and is just a natural part of the way the world works. Anything that’s invented between when you’re fifteen and thirty-five is new and exciting and revolutionary and you can probably get a career in it. Anything invented after you’re thirty-five is against the natural order of things.” And let me tell you, I turn 42 next month and I sure as hell don’t want to be a 35-year-old person. 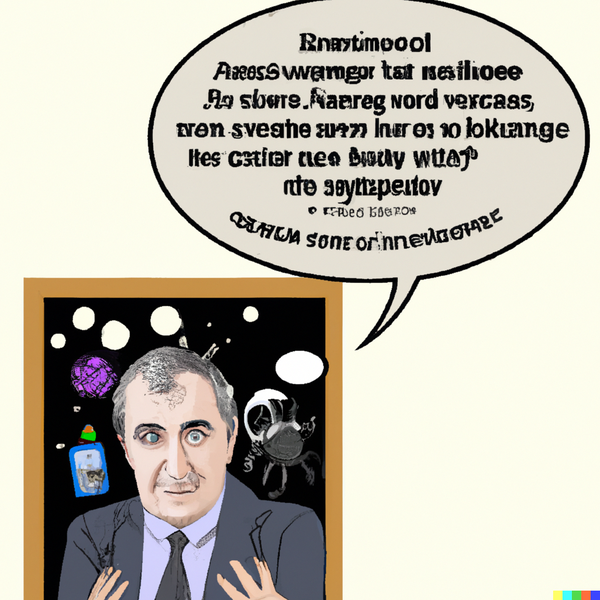 Prompt: An image of Douglas Adams with a quote bubble saying “Anything invented after you’re thirty-five is against the natural order of things.”

But, I decided to give it a shot. And I have to say, I was initially impressed. My first attempt was to translate PLSQL to Java, and ChatGPT gave me an example and the rest of the code without any errors. My second attempt was with a niche project - a GNOME extension. The GNOME documentation can be a bit hard to navigate, but ChatGPT gave me full boilerplate code. It was also able to explain the difference between “yyyy” and “uuuu” in Java date patterns. 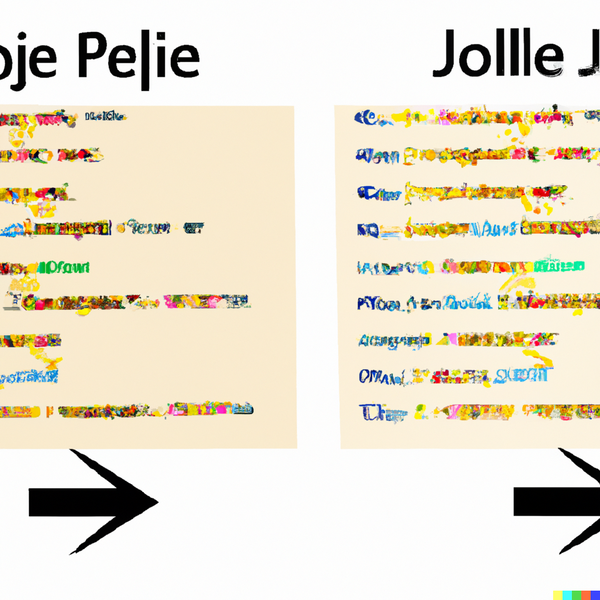 Prompt: A before and after image of a code snippet with PLSQL on one side and Java on the other

However, I did run into some issues. Some of the answers to my questions were plain wrong. For example, the explanation on how to write an equals method in Java with inheritance and adding state was incorrect. And when I asked for help with a badly documented thing in a GNOME extension, the solution provided was also wrong. Additionally, when I repeatedly asked for names for a project, ChatGPT gave me duplicates. And when I asked how to test equals in Java, it didn’t mention the useful tool “EqualsVerifier.” So, always remember to double-check whatever ChatGPT gives you. 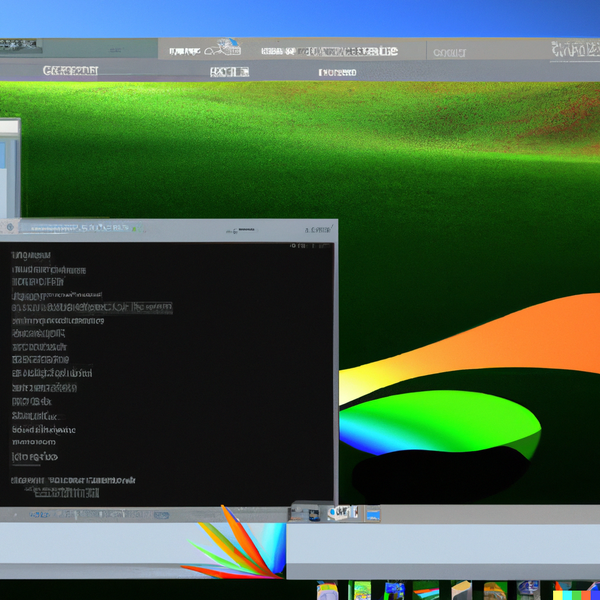 Prompt: An image of a GNOME desktop with a highlighted extension

But, there is a silver lining. ChatGPT apologizes a lot and even wrote a good StackOverflow post after a frustrating interaction. And even with incorrect answers, it can still be a useful “rubber duck” to help you think through a problem. 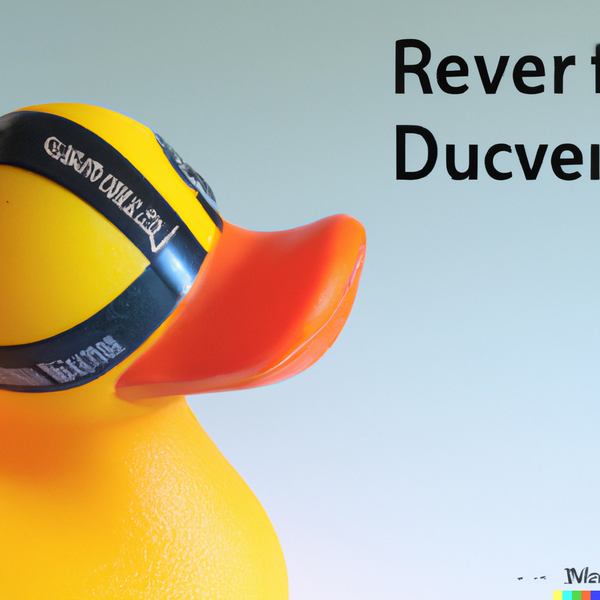 Prompt: An image of a “rubber duck” toy with the caption “even with incorrect answers, it can still be a useful ‘rubber duck’ to help you think through a problem”

In the end, I like ChatGPT. It’s a useful tool, like Stack Overflow, but I wouldn’t want to make it my job. And, in the interest of full disclosure, this post was written by ChatGPT (with a bit of tweaking to the outline to produce better results). So, take it with a grain of salt and always double-check the information provided.

P.S: If you’re using ChatGPT to write code, remember, “A good programmer is someone who always looks both ways before crossing a one-way street.” 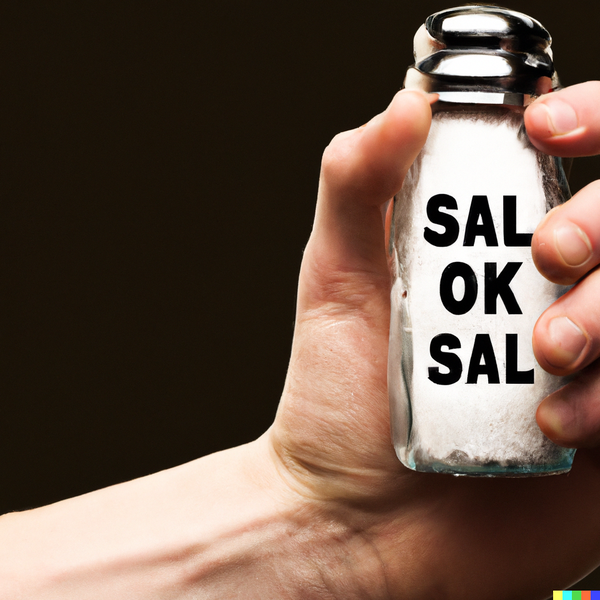 Prompt: An image of a person holding a salt shaker with the caption “take it with a grain of salt”

Here is a list of questions I was asked in this interaction:

(This is where I gave up and compiled the list myself because it kept repeating the damn outline without any formatting.)