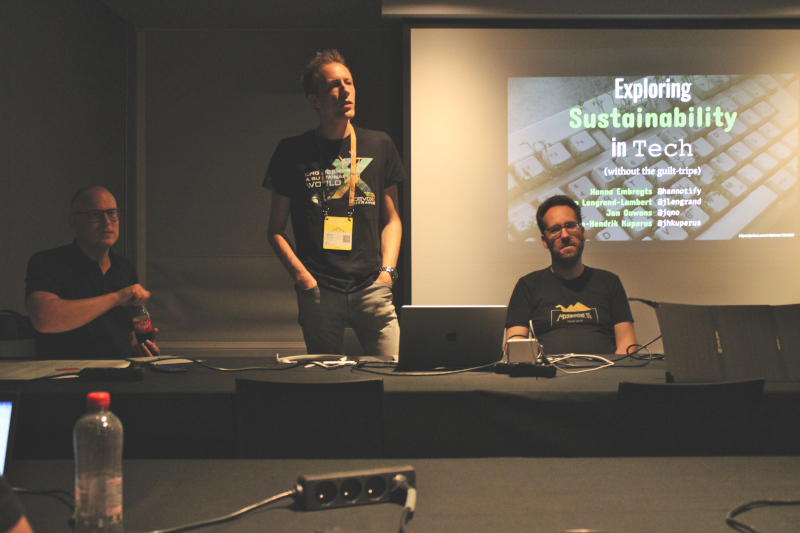 Climate change is a thing that affects us all. As developers, we are in a unique position to help do something about this. After all, the whole world runs on computers these days, and computers consume energy. We, developers, program these computers, and the decisions that we make have consequences beyond the business domain we code for. Also, as employed people living in Europe or North-America, we belong to the top 10% of richest people on the planet.

But what can we do specifically? It’s not often clear. After a discussion on Twitter, we (Hanno Embregts, Julien Lengrand-Lambert, Jan-Hendrik Kuperus and Jan Ouwens) discovered we all have ideas about what we can do. Julien even has a conference talk on the subject. We want to know how we can make the most impact, and we know that we can’t do it alone.

We figured it was a good idea to host a panel about it: both to get more people involved in the conversation and to learn from them ourselves. The most important rule of such a panel? No guilt-tripping! We all do our best, and ultimately, that’s all we can do. Participating in a panel like this one can serve as an inspiration to do even better. 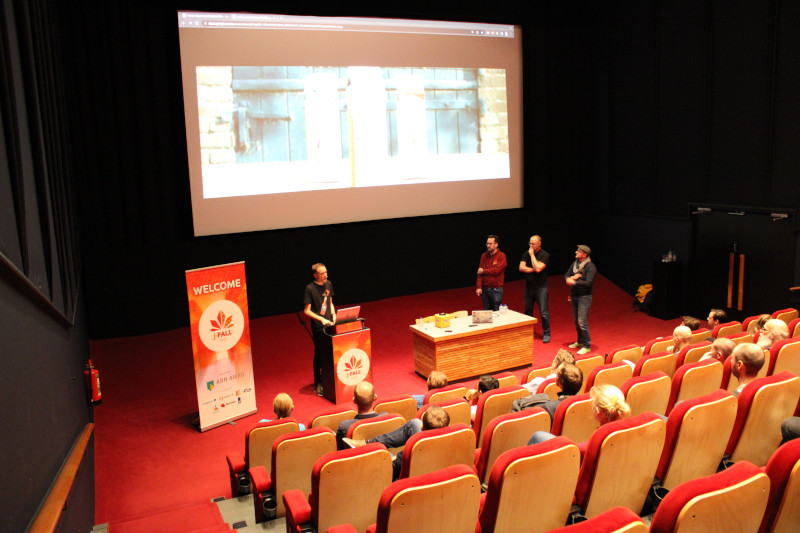 We’ve been fortunate to host this panel twice so far: once as a Birds-of-a-Feather session at Devoxx Belgium, and once at J-Fall in the Netherlands, both in 2022. Both times, we first set the stage by presenting some information about climate change, to get all attendees on the same page. Then, we opened up the floor for discussion, based around three main themes: developer sustainability, infra sustainability, and personal sustainability. Both times, a lively discussion followed in which many great ideas were shared, and the hour just flew by. We were even able to take some learnings from Devoxx with us to the J-Fall panel. 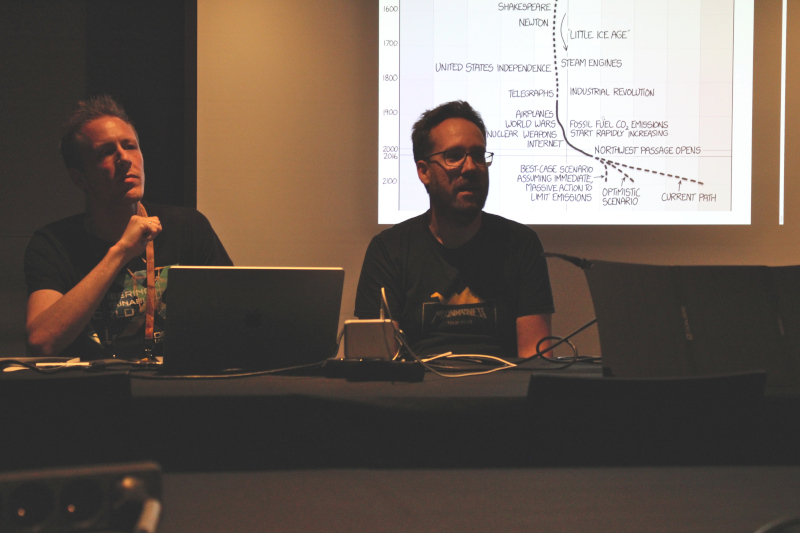 Here are a few things that resonated most with the attendees at both conferences, grouped by theme. 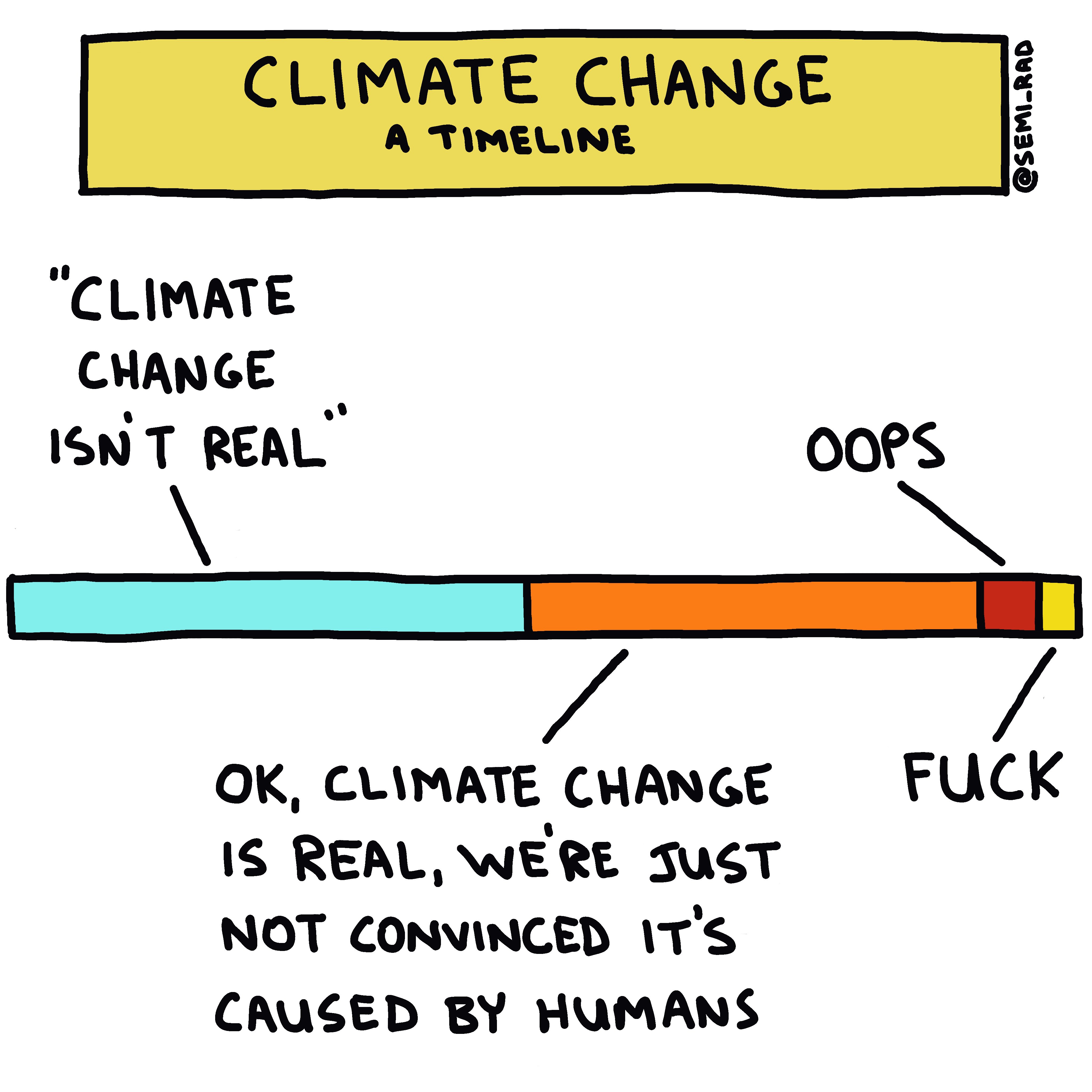 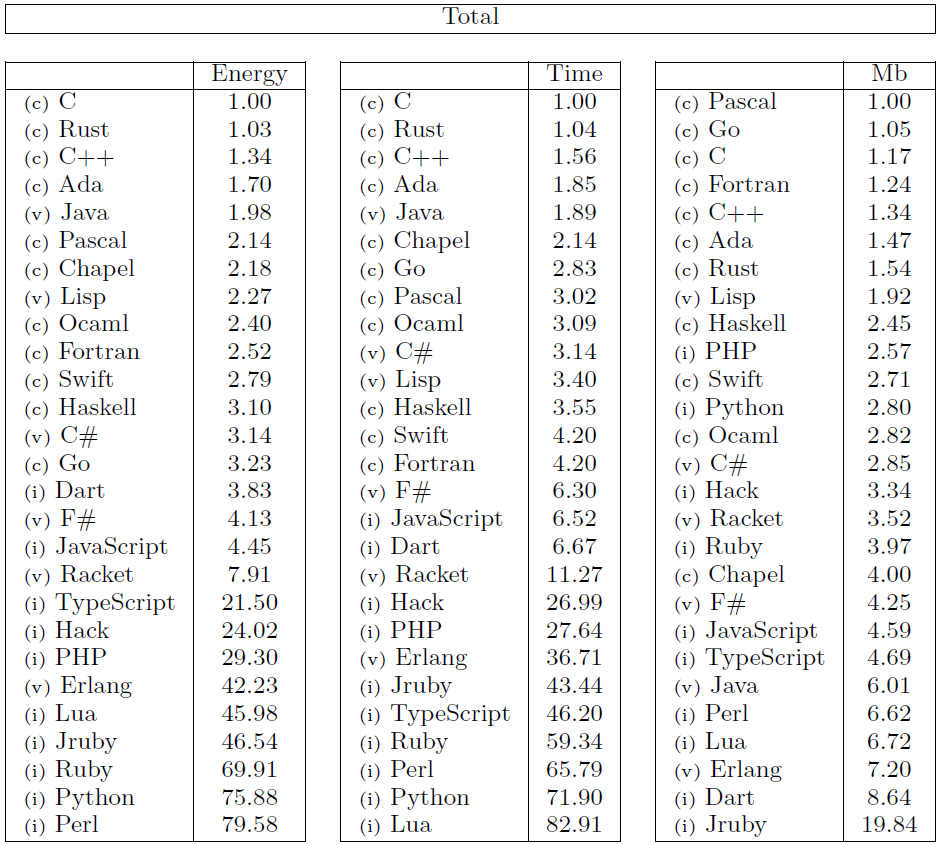 (source: Energy Efficiency across Programming Languages: How does Energy, Time and Memory Relate?) 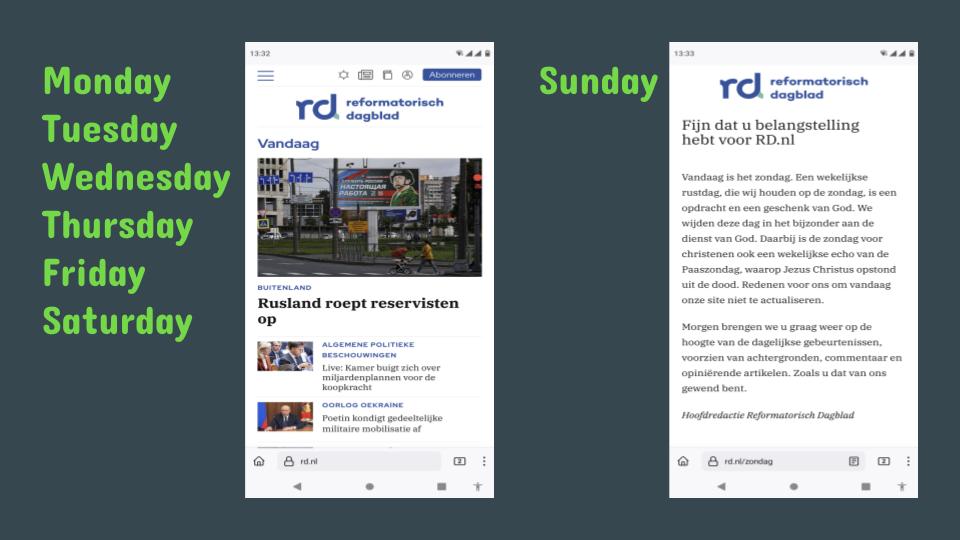 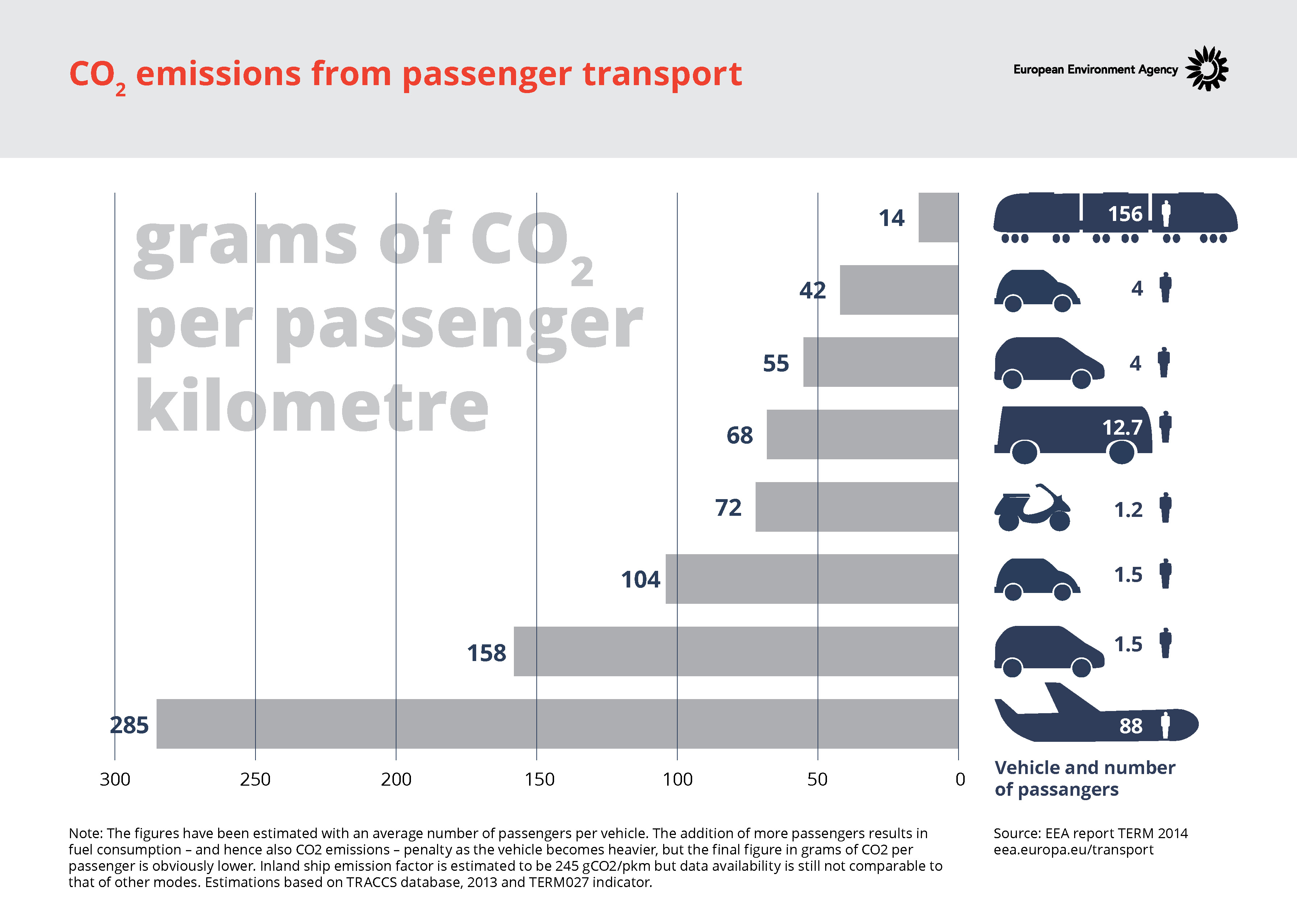 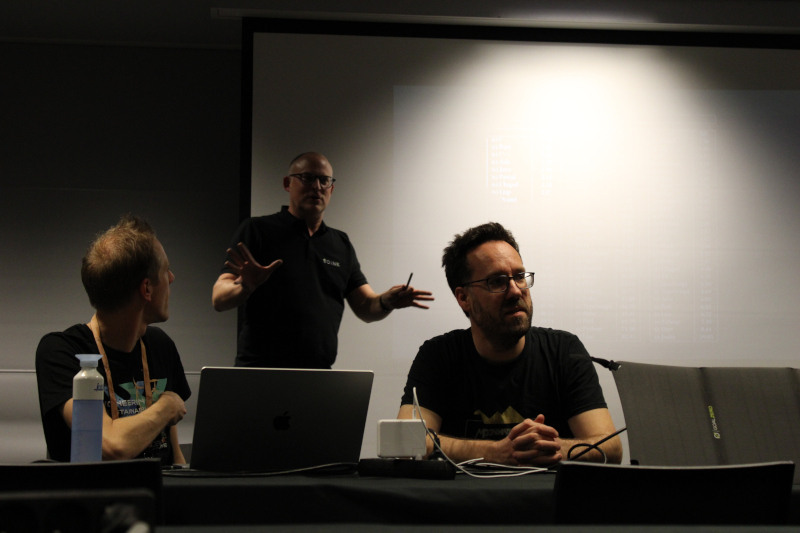 All these ideas are great, but it’s still interesting to see some numbers: what’s the impact of working for an oil company versus not running builds at night, for instance? For now, we leave those questions unanswered, as these sessions were mainly intended to raise awareness and get people involved. We’ll try to work on these numbers in the future.

After the sessions, most of the attendees had a takeaway to look into or implement right away. I, for one, have been taking the train instead of the car more often. In that sense, the sessions have been great at inspiring us to do better, rather than guilt-tripping us into it!

Cross-posted with permission. The original post is at the Yoink blog.